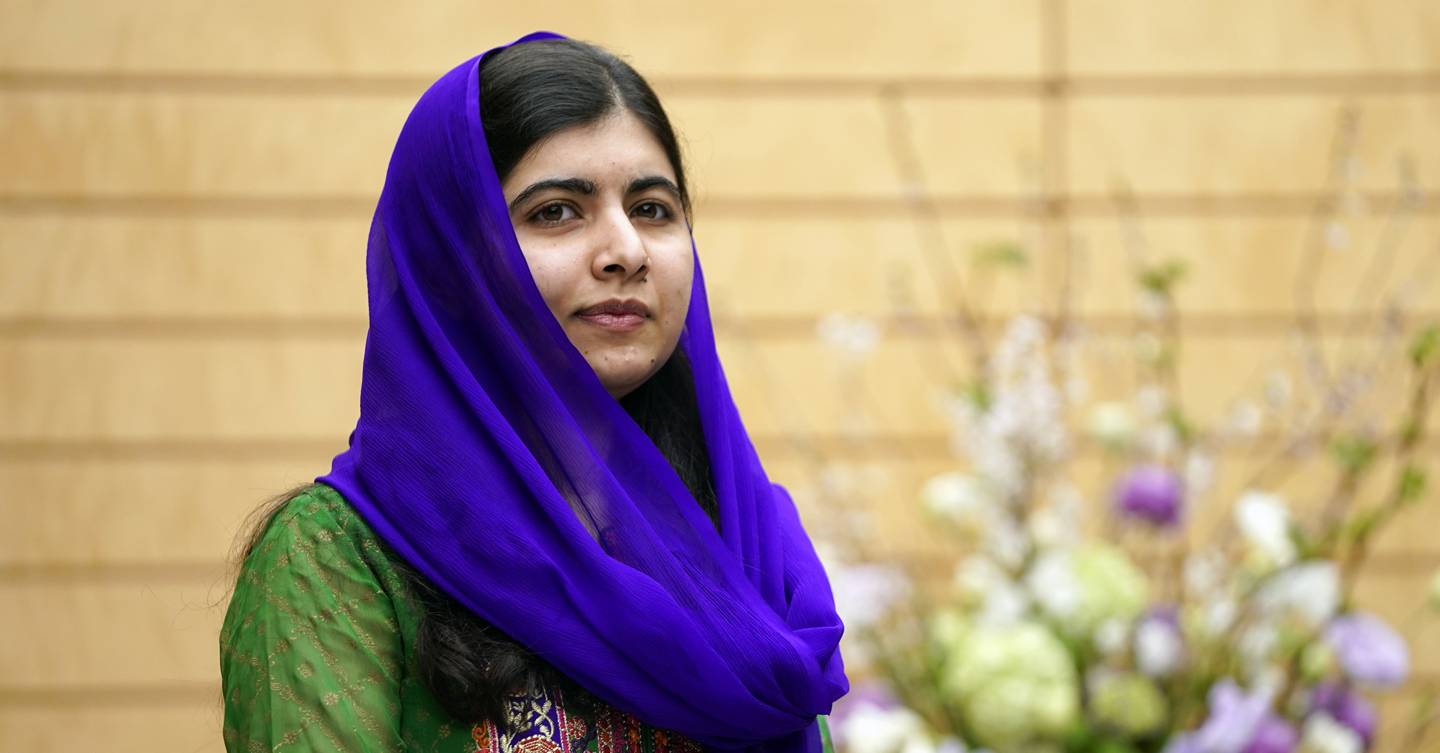 As the youngest-ever Nobel Peace Prize winner at 17 years old in 2013, Malala Yousafzai is the Pakistani school girl who captured the worlds attention advocating for womens rights.

Celebrated by the UN, Malalas birthday on 12th July is also known as Malala Day, which is fully justified.

She is the definition of courage, speaking out and rallying for the right for girls to go to school, when Taliban occupation eradicated any hope of girls education in her hometown, Swat Valley in Pakistan. Shot in the left side of her head by the extremist group, Malala literally took the bullet for girls education.

There is an understanding this young woman possesses which defies the fear of any repercussions coming from the oppressors end. An aspirational figurehead for not just female refugees, but all women.

Malala has brought a passion and drive to the feminist movement that should be admired. Persevering in her fight for girls education, there are many lessons to takeaway from her actions and the content of her speech.

First and foremost, education is powerful

“They do not want women to get an education, because then women would become more powerful” says Malala. Education, especially a full education including primary and secondary school is a fundamental source of power for women. The basic need of schooling in general, but especially for young girls in occupied countries creates hope to rise above the circumstances around you, whilst simultaneously equipping women with a skill set otherwise overlooked and unattainable.

Believe in the cause against all odds

Determined to fight against wrongdoings, Malala has a focus which doesnt stray from the labour-intensive task of changing access and quality of girls education. “The terrorists thought that they would change my aims and stop my ambitions, but nothing has changed in my life, except this. Weakness, fear and hopelessness died” said the activist at the UN in 2013.

A womans voice is important

Using her voice to rise up against injustice, she spoke for those in similar positions, filled with stifled hope. Malala has further established her voice in print, with her second novel, We Are Displaced: My Journey and Stories from Refugee Girls Around the World released earlier this year. By using own voice as a platform to allow others to tell their stories, the female voice is stronger.

Solidarity and togetherness is key

Malalas father, Ziauddin Yousafzai played a key role in allowing his daughter to flourish, not restricting her potential and place in society. “I am sure of one thing: patriarchy is st