Misinformation and fear of the unknown have driven many to stigmatize children living with HIV, forcing them to cope with social rejection in addition to their illness. In a new film, RTD brought their struggles to light.

The second in a two-part series, RTDs Epidemic follows journalist Anton Krasovsky on his visit to the Akvarel orphanage in the Russian city of Chelyabinsk. At first glance, the scene appears normal: orphanage staff tend to the children, who run and play together freely. But unlike many similar facilities, some of the kids at Akvarel carry the highly-lethal human immunodeficiency virus, better known as HIV.

The virus itself is transmitted through injections, blood transfusion, sex and can be passed on by mothers during childbirth, but it is a common belief that it can be contracted from any physical contact with those suffering from the condition. That false impression has created enormous stigma and fear in some communities in Russia.

In early June, a group of HIV-positive orphans were refused entry into a summer camp in Nizhny Novgorod Oblast in western Russia, sparking controversy and even an official investigation, however some of the camps staff has since had a change of heart. Yelena Sorokina, who runs the camps kitchen, told RTD the children were rejected because some of the personnel were frightened by their diagnosis.

Attempting to explain her fears, Sorokina offered an analogy.

“They put you in a small room with a cobra. They had defanged the cobra and told you about it. Would you stay in that room with the cobra?” she asks Krasovsky.

Baffled by the question, the journalist responds: “But cobras are snakes, and these are children.”

“I am a human being, so I am afraid sometimes,” she said.

Krasovsky met with a young lady living at Akvarel, who explained when she first discovered that such fears exist. On a visit to the dentist, medical staff were startled to learn she carried the virus, and abruptly ended the appointment.

“[The dentist] started yelling at me, Why did you bring her here? Well have to close for an hour after her appointment!” the girl recalled, adding “I burst into tears and left.”

Krasovsky has unique insight into the issue of HIV and the stigma surrounding it. He was diagnosed HIV-positive several years ago during a trip abroad, and he said the news immediately left him devastated. Krasovsky vividly recalls the dark thoughts that filled his mind on his flight back home, just hours after receiving the bad news.

“I was staring out of the window and thinking, Wouldnt it be great if this plane just crashed right now, right here in the Eastern Desert [of Israel],” he said. 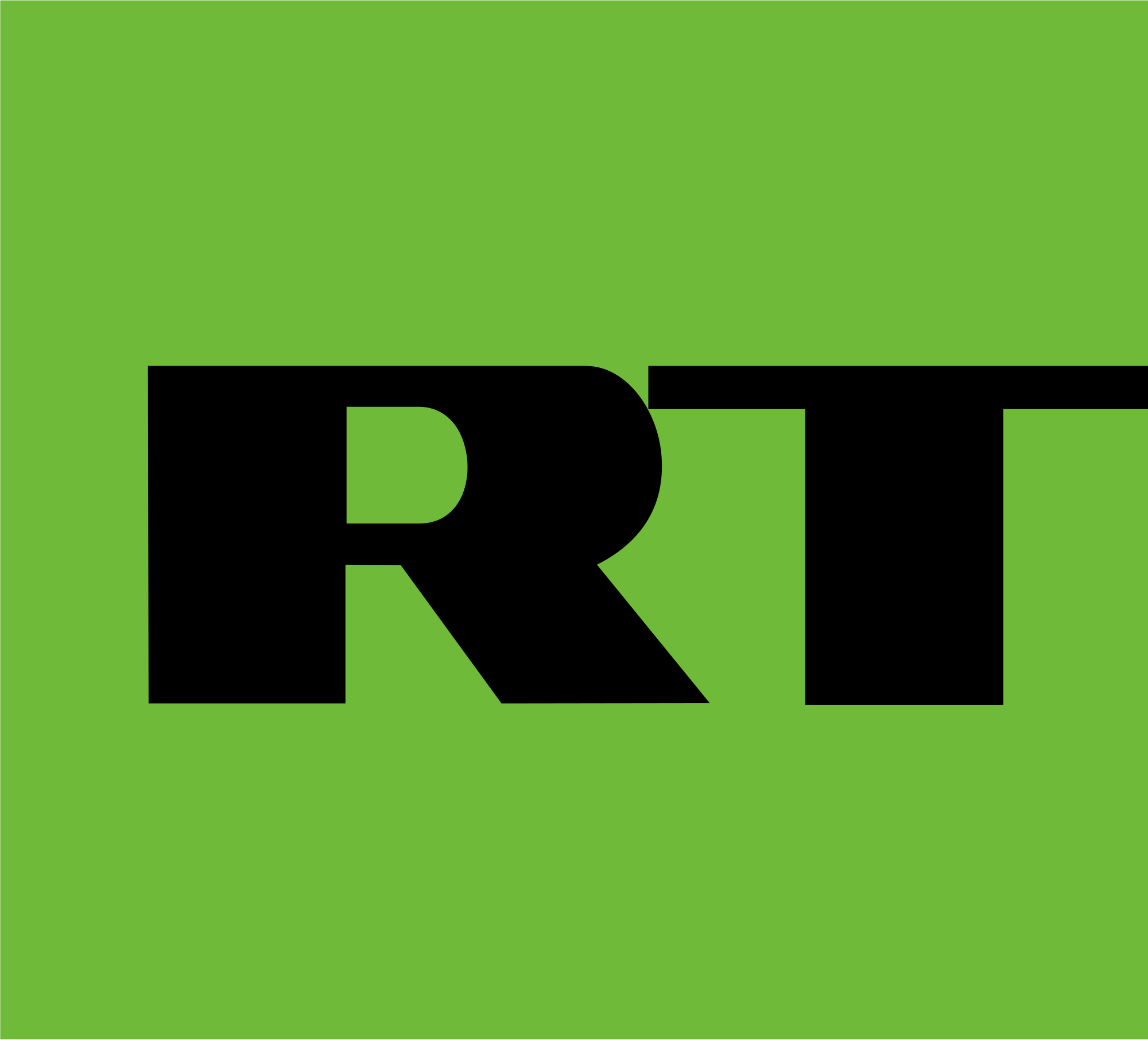