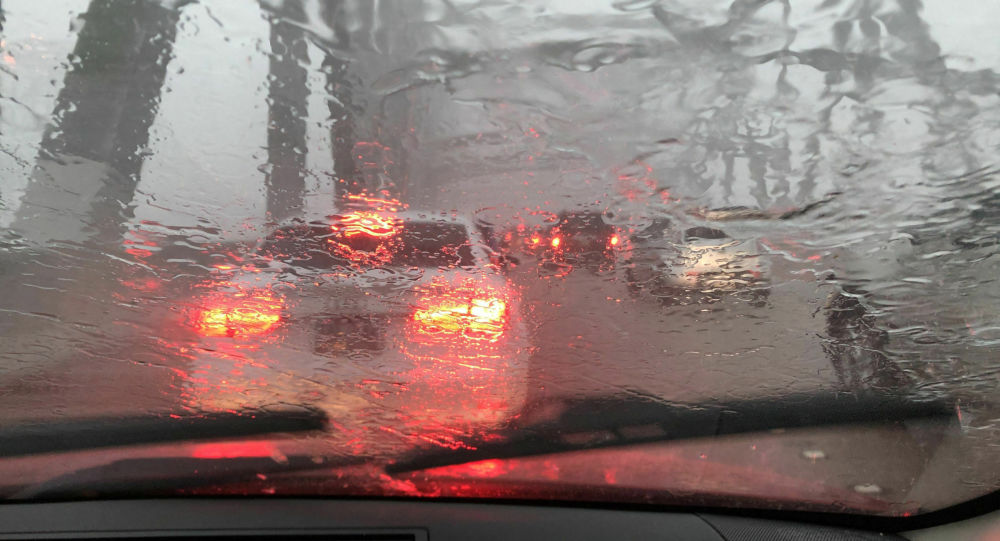 WASHINGTON (Sputnik) – A hurricane warning has been issued for the coast of the US state of Louisiana, along with a tropical storm warning for related areas, the US National Hurricane Center (NHC) announced in a statement.

The NHC said Tropical Storm Barry is forecast to affect hundreds of miles of southeastern Louisiana and southern Mississippi through the rest of this week and the weekend.

Widespread impacts to the area are expected including flooding, strong damaging winds and even a few weak or brief tornadoes, according to the alert. Maximum sustained winds were at least 40 mile

US Detention Camps, Solitary Confinement Prove Slavery is Abolished, Except for Prisons