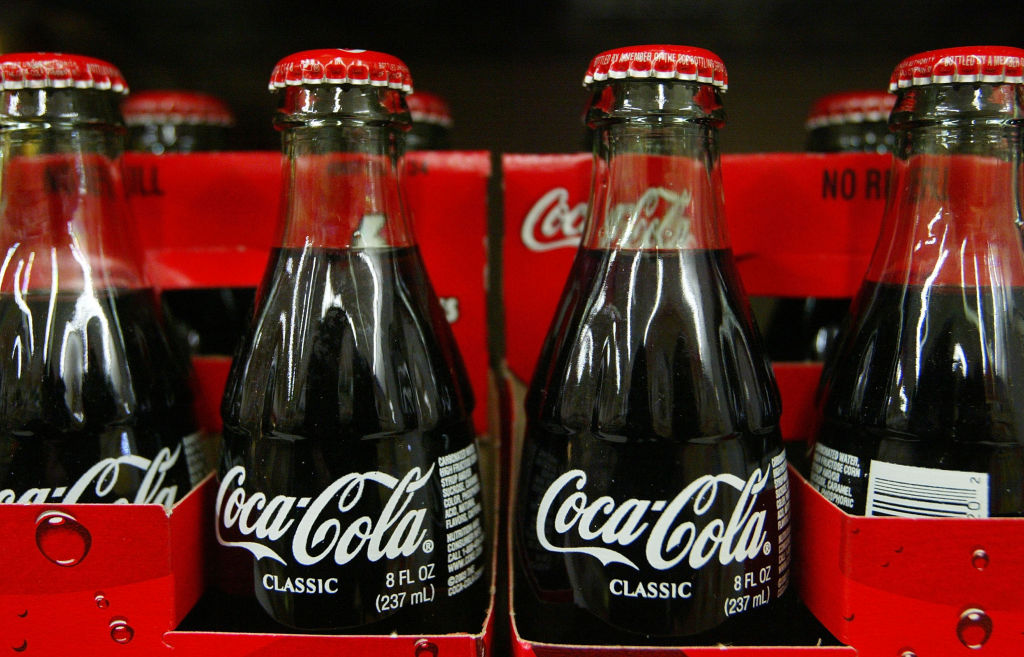 Boris Johnson created a furore last week by announcing that he was considering getting rid of the so-called sugar tax.

Was he right to question the levy, or does it serve a purpose?

Introduced in April 2018, manufacturers now have to pay more tax if their drinks contain a high amount of sugar.

The producers can still make high sugar drinks and pass the extra cost onto the customers, but over 50 per cent of them seem to have responded by reformulating and cutting back the sugar content of their products.

Now, we know that well-intentioned policies such as the sugar tax can have unforeseen consequences.

For instance, an important paper in the American Economic Review in 2006 by Jerome Adda and Francesca Cornaglia, then at UCL, examined the impact of the different tax rates on cigarettes imposed across various American states.

They found that the higher the tax, the fewer cigarettes were bought. But smokers compensated by both switching to brands with higher tar content and by smoking further down the stub.

If anything, higher taxes led to a more damaging health outcome.

Theres also the – admittedly less firmly based – anecdotal evidence of a rise in shoplifting in Scotland after the minimum pricing law on alcohol was introduced last year. The incentive to steal has certainly been created: a two-litre bottle of strong cider that could be bought for just £2.50 now costs at least £7.50.

On the sugar tax, however, Boris is not on such strong ground.

A 2013 study published in the well-regarded PLOS ONE journal found a clear positive relationship – using evidence across 175 countries – between sugar consumption and national diabetes rates.

Similarly, I published a paper last December in Palgrave Communications with Alex Bentley and Damian Ruck, two anthropologists at the University of Tennessee, looking at obesity and diabetes rates over time in the American states and counties (the subdivisions of the states).

The growth in obesity (and with it, diabetes) in America has been both rapid and frightening.

In 1990, Mississippi had the highest obesity rate of any state, at 15 per cent of the population. But by 2015, such a population would have looked exceptionally svelte – the lowest obesity rate was 22 per cent in Colorado, and several states had rates over 35 per cent.

In 1990, there was no correlation between household income and obesity or diabetes rates. Yet by 2015, a strong negative correlation existed both across the states and across the counties withinRead More – Source

Peter Gynt at the Olivier is a toe-curling, overlong adaptation of Ibsens classic